Just had my second photoshoot with John Shaffner and Joe Stewart, the owners of Shaffner Stewart Production Design.  Together they design sets for shows like Two and a Half Men, The Big Bang Theory, Conan and The Emmy Awards.  John is also the Chairman and CEO of the Academy of Television Arts & Sciences (Emmys).  I originally photographed John for an editorial piece and he invited me back to photograph more images!  They are both incredible gentlemen and it was a wonderful photoshoot. 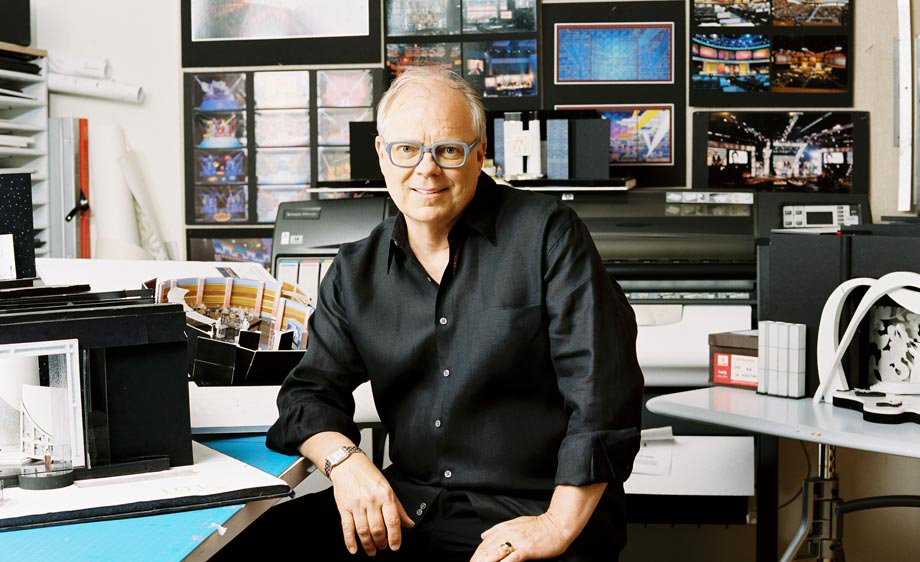 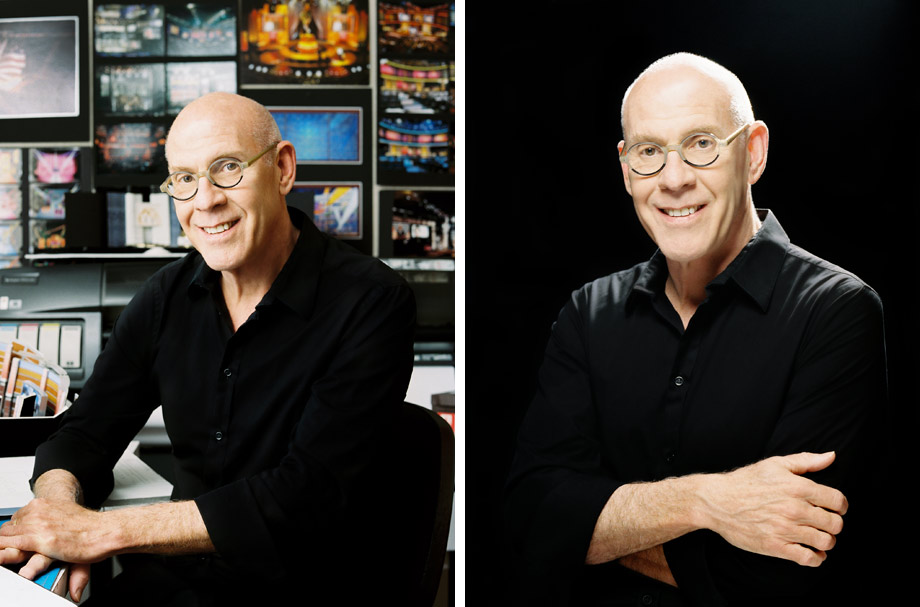