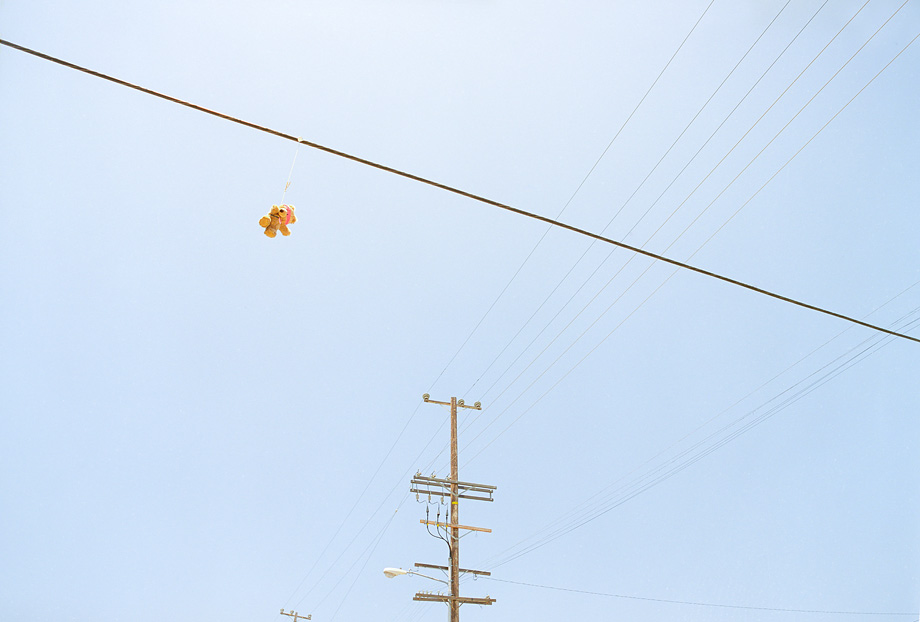 Posted in Landscapes
no comments
link to this post
email a friend
Email me!

A recent photoshoot in Los Angeles with the very lovely Meg Grant, West Coast Editor of AARP Magazine.  I love the ease she radiates in this capture. 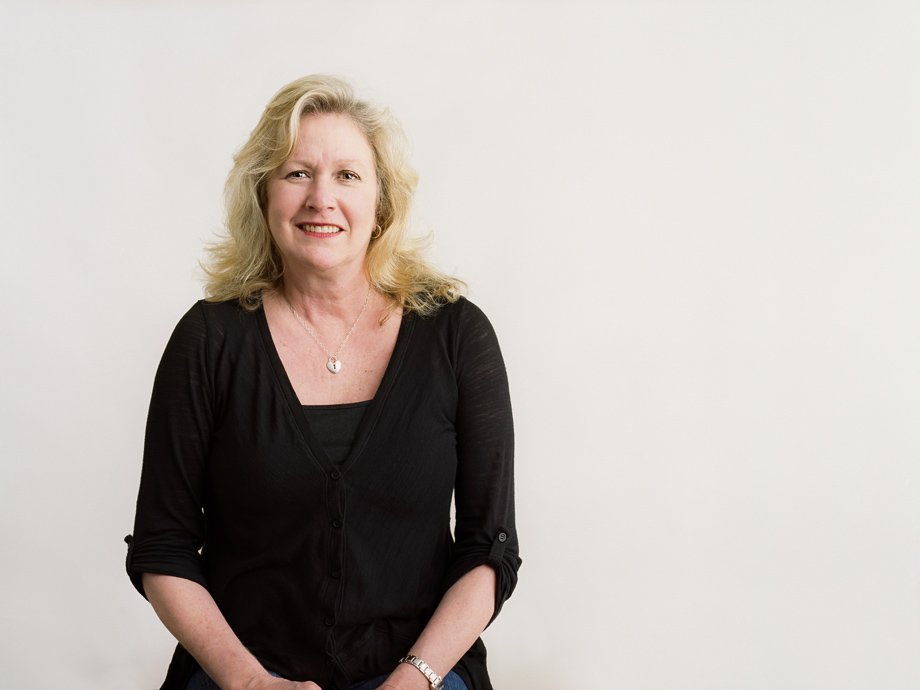 Ruby Holder Moseley - I connected with your thoughts and feelings expressed in “Medicated Me”. I hesitated for weeks to read it, afraid that it would
say something like “try herbals”, or “get off the meds”. Finally I read it, and found that you are, just like myself, conflicted but
convinced-for-the-time-being, that medication is the lesser of the two risks at hand. Have switched to Viibryd, which is newer version of Prozac. I call it my “happy pill”. Personal best wishes, RM in TexasOctober 2, 2015 – 10:03 pm

Kathleen Reno - I just your article titled, “Medicated Me”. Your story is not unfamilar to me. I would like to offer the following information. After years of suffering and feeling helpless and hopeless I was blessed somehow to come across something that would change my life forever. I am still like you under the care of my professional and this organization under the leadership of Dr. Low tells us that Recovery traning is additional. Their is cost cost. It is striclty voluntary to make a donation. I hpoe you will chec it out for yourself. Recovery International (formerly Recovery, Inc., often referred to simply as Recovery or RI is a mental health self-help organization founded in 1937 by neuropsychiatrist Abraham Low in Chicago, Illinois. Recovery’s program is based on self-control, self-confidence, and increasing one’s determination to act. Dr. Low said we have nothing to loose but our symtoms.

Recovery deals with a range of people, all of whom have difficulty coping with everyday problems, whether or not they have a history of psychiatric hospitalization. It is non-profit, secular, and although it uses methods devised by Low, most groups are currently led by experienced non-professionals.

In 1937 Abraham Low was on the faculty at the University of Illinois at Chicago, and participants in Recovery were limited to those who had been hospitalized in the Psychiatric Institute at the University.[8] The original thirty-seven founding members had recovered their mental health after receiving insulin shock treatments at the Institute.[9] Low began the groups as part of an attempt to improve the patient’s care following discharge from his hospital. In the early years of the organization he encouraged members to advocate for improvements in social policies regarding state mental health regulations. Following backlash from the medical community to these efforts, Low disbanded the group in 1941. His patients, however, asked to be trained to teach Recovery’s methods to others and in 1942 Low began to teach members to lead groups in their homes.

The organization separated from the Psychiatric Institute in 1942, operating out of private offices in Chicago. New membership at this time was drawn largely from patients in Low’s private psychiatry practice. During the first years following its separation Low remained in close contact with all Recovery groups and received regular reports from group leaders. As the membership and number of meetings grew, it made this level of cooperation with the groups untenable. In 1952, Low allowed expansion of Recovery outside of Illinois, giving control of local groups to former patients who had become group leaders. Following Low’s death in 1954, Recovery transitioned completely from a professionally run treatment adjunct, to a peer-run self-help group.

The Example format was created by Low as a means to allow Recovery to function as a stand-alone lay self-help group that would not require professional supervision. Members create Examples by following a four part outline, each part requiring a description.
1.Details of an event that caused distress.
2.The symptoms and discomfort that the event aroused.
3.How Recovery principles were utilized to cope with the event.
4.How the member would have behaved in response to the event before joining Recovery.

Examples are a formalized way to practice the Recovery program. A successful outcome is not required to create an Example, as all attempts at practicing Recovery methods are endorsed.

During the first fifteen years of Recovery, Low required members to attend classes and meetings for at least six months at a cost of ten dollars per month, not including the membership dues of two dollars per year. Members would meet at least three days a week and on Wednesdays take part in panel discussions as panelists or audience members held at a private home. Panel discussions would consist of three to four panelists with considerable experience in Recovery discussing a topic from Low’s literature, focusing on spotting and conquering symptoms. Dr. Low would address the audience at the end of each panel discussion summing up the discussion and correcting any misinformation given about Recovery. Every Thursday Low would conduct a group psychotherapy class for Recovery members.

No meetings were held between Saturday and Wednesday. Commonly, novice members would have a “setback,” a relapse of psychiatric symptoms, during this time. As setbacks were considered unavoidable, the novice members were assigned to a more experienced member to call or visit should they need assistance. If the assistance provided by the experienced member was not helpful, they could contact a chairperson in their area (a member who functioned like the physician’s deputy), and if that was still not satisfactory they could contact the physician, Dr. Low.

Awards
In recognition of Recovery’s contributions to its field, the organization was given the Arnold L. van Amerigen Award in Psychiatric Rehabilitation from the American Psychiatric Association in 2000.[34]August 20, 2015 – 12:27 am

Jerilyn Murray Turpin - Dear Ms. Grant, I recently read an article on the internet from the AARP Magazine, regarding Valerie Harper. How can I send well wishes to her?February 18, 2015 – 4:42 am

Chris Braun - Nice picture Meg…please contact me at your convenience re: http://www.unitaswestand.com The Johnny Unitas Movie in Development…We have a great back story.
that will appeal to your AARP audience….Happy New Year! Chris BraunJanuary 2, 2013 – 8:32 pm 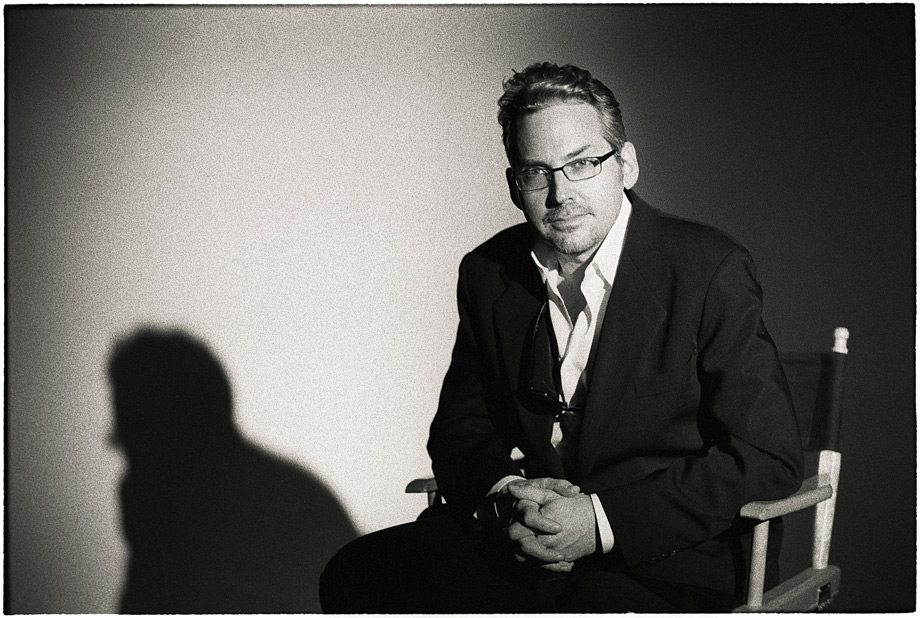 Posted in Character Portraits,People,Portraits
no comments
link to this post
email a friend
Email me!

Photographed this portrait of singer Steve Tryell at The Four Seasons Beverly Wilshire in Beverly Hills, California.
Posted in People,Portraits
no comments
link to this post
email a friend
Email me! 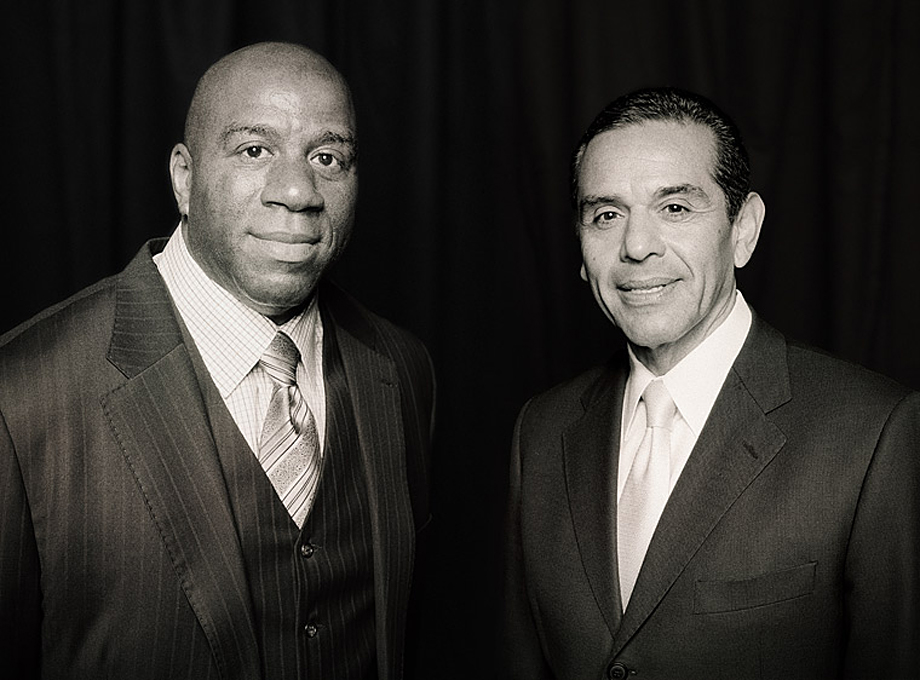 Just photographed portraits of Magic Johnson and Los Angeles Mayor Antonio Villaraigosa during Loyola Marymount University’s Urban Economic Forum in Los Angeles.  I was only able to get them for a very short period of time….and at different times.  The image above is a composite of two images taken separately.

Posted in People,Portraits
no comments
link to this post
email a friend
Email me!